One of the great joys for fans of sports and eSports is when those two great institutions intersect. When that happens, the classic excitement of sports gets combined with the new technology of eSports and great things can happen.

There are several great eSports games that make this possible and give fans of both sports and eSports a chance to enjoy the best of both worlds.

Haven’t tried Minecraft yet? You can always look up for a cheap Minecraft key to get your journey started, websites like Gamecamp can provide the best prices available.

EA Sports provides fans with several classic options that are based on real sports. These games are licensed by the both the leagues and the players association so they provide fans with the ability to replay entire seasons or give players the ability to create their own dream teams or to build a championship club from scratch.

Take NBA2K21, for example. How would you like to play the 2020-21 NBA season and make it a complete 82-game campaign? What if a player like LeBron James, who remains one of the best players in the sport at the age of 36, had remained healthy all year? How well would the Los Angeles Lakers have done? Or what if you used a different type of offense for the Lakers? Could they have won more games or at least scored more points? 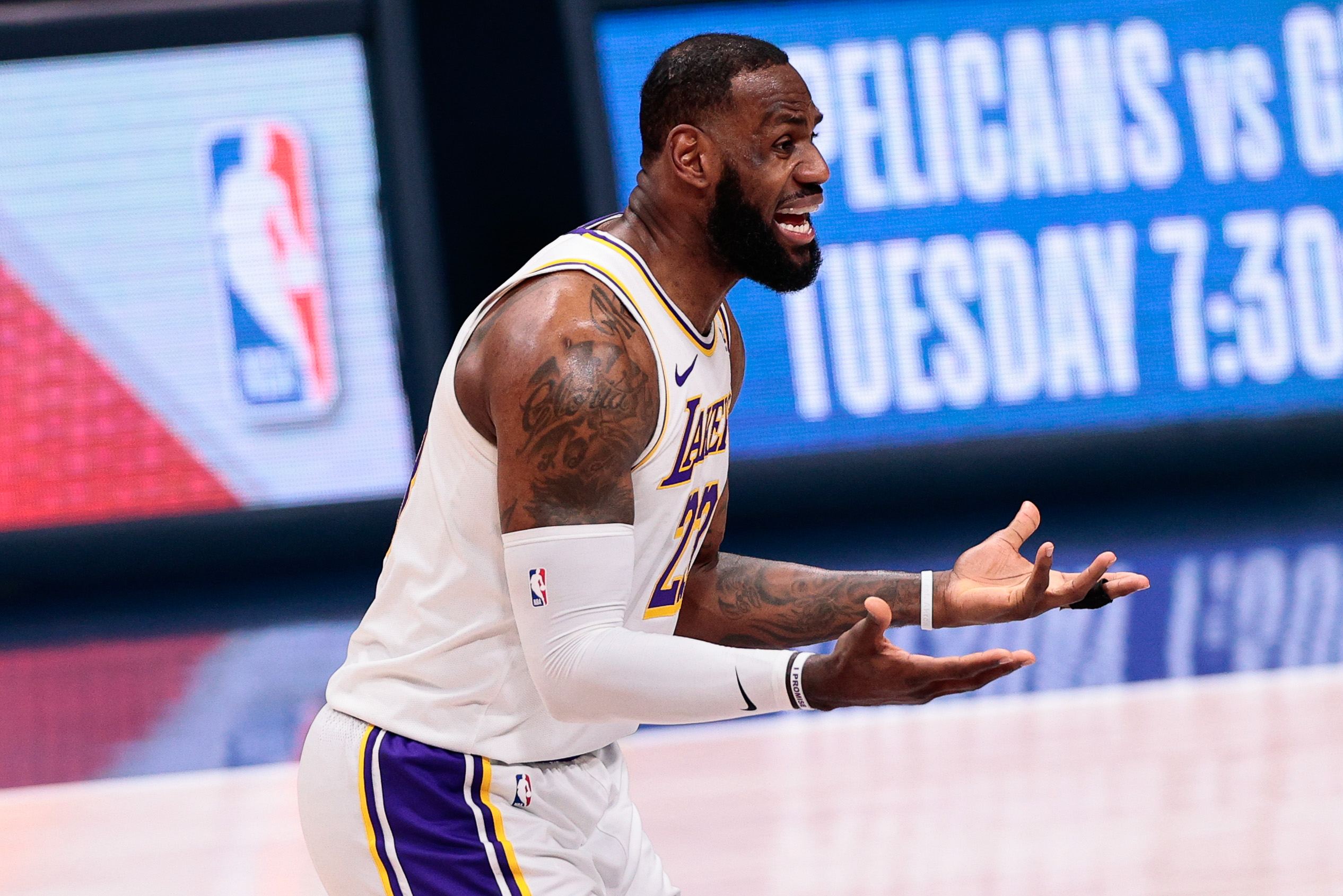 What if the Brooklyn Nets had not acquired James Harden? Would they still have been as good? What would the Houston Rockets have been able to do if they kept Harden on their roster?

It’s always interesting and fun to replay a season and see how closely the eSports game replicates the statistics of the actual NBA. Does a player like LeBron still play great defense? What is that worth to a team? All these factors can be explored by playing eSports games like NBA2K21.

Another great game that can be used to explore factors like this is FIFA 21. It allows eSports fans to play with the greatest soccer teams from the United States and around the world to recreate the present season or this year’s World Cup.

If you were running Liverpool FC, for example, could you devise a strategy that would prevent last year’s champions from becoming this year’s also-rans? Could you help Mo Salah to have a better season than he did this year by using a different strategy than Jurgen Klopp used? 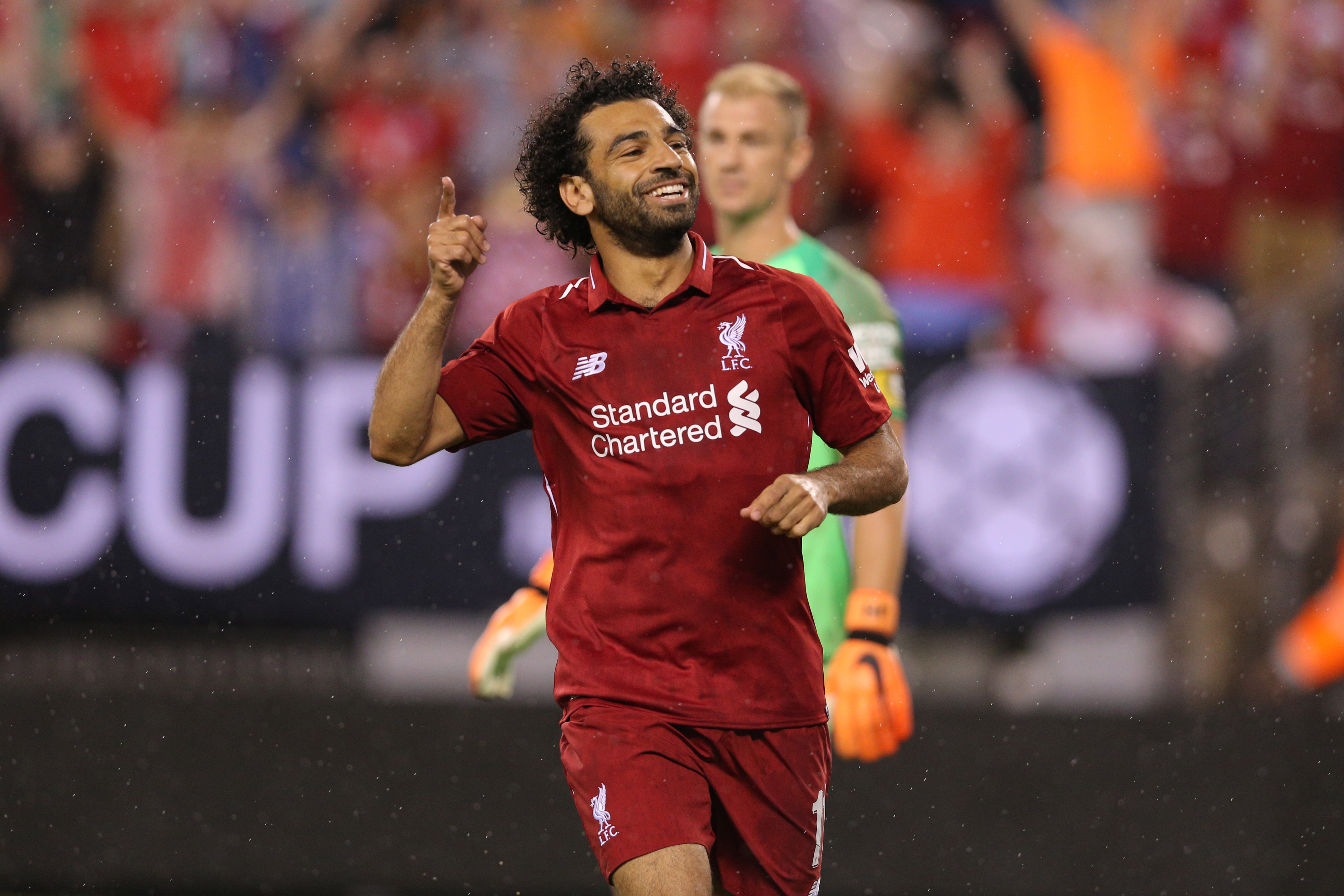 Or maybe you prefer playing out your favorite MLS team’s schedule and seeing if you can lead them to a championship. Could your team defeat the defending champions, the Columbus Crew if you used a different strategy? Maybe you could get more out of Kevin Molino if you were coaching Minnesota United FC. You can replay the entire league season or just the games of your favorite team.

Playing these eSports games gives you endless possibilities. You can replay a full season and see how closely the eSport replicates the actual results, or just enjoy the eSports game for the excitement and fun it provides.