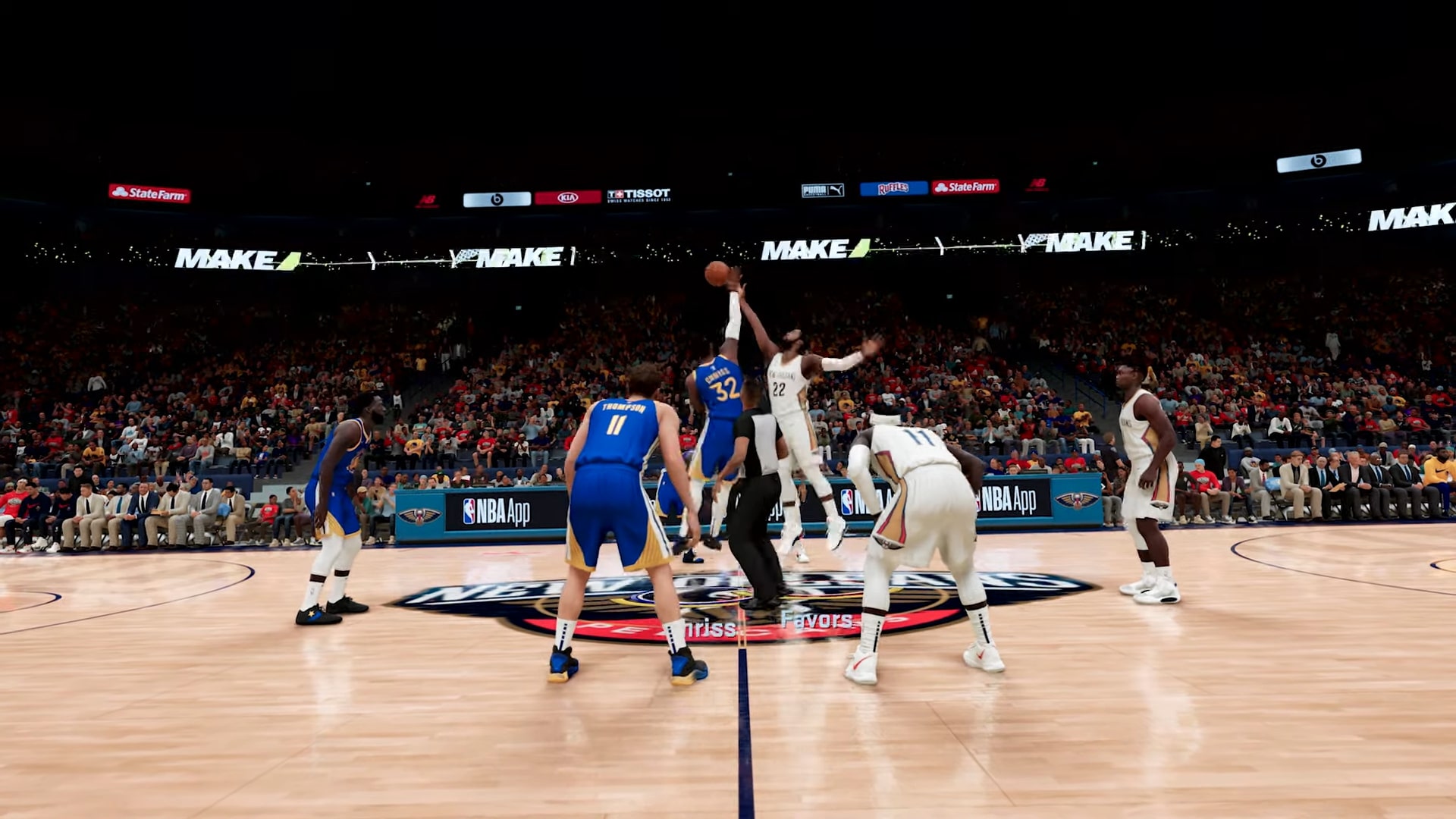 NBA 2K21’s biggest tournament will have its time under the spotlight of one of the NBA’s biggest events.

One of the biggest esports events of the year will coincide with the NBA’s All-Star Weekend festivities. The final matchup in the third annual NBA 2K21 MyTEAM Unlimited $250,000 Tournament will go down this weekend under the brightest of spotlights. The finalists will compete for the grand prize live on Saturday, March 6 at 3 p.m. PT / 6 p.m. ET.

The final takes place between Tyler Debondt, also known as TwoWayRoco, of Cedar Falls, IA and Kimanni Ingram, also known as NewEditionFlash, of Milwaukee, WI. The finalists emerged as the last two players standing after four pre-qualifying GameDays that began October of last year and battled through a 32 head-to-head single-elimination qualifier tournament in February.

The event will be livestreamed on the official NBA2K Twitch channel. Jamie “DirK” Diaz Ruiz, Ronnie2K, and influencer HenryTheBlasian will work the commentary desk for the final. The two competitors will battle it out online for their share of the $250,000 prize purse, where the winner will receive $200,000 and the runner-up will receive $50,000. It is possible that this may be the final NBA 2K21 MyTeam Unlimited tournament final to take place on past-gen consoles. The series made its PS5 and Xbox Series X debut late last year.

Chris Jarrard likes playing games, crankin’ tunes, and looking for fights on obscure online message boards. He understands that breakfast food is the only true food. Don’t @ him.