NBA 2K21’s social media account runs an NBA Playoff simulation, and a winner along with an NBA Finals MVP has been predicted prior to the games.

With the 2021 NBA playoffs starting, it could be anyone’s game. While ESPN and other sports authorities will pick who they think may win it all, Take-Two Interactive and NBA 2K21 have run their own simulations with the current roster to predict who will win it all.

The NBA 2K Twitter account posted that the Brooklyn Nets will win this year’s NBA Championship, with Kevin Durant winning the Final’s MVP. This was based on simulations run by the game developer account, though subsequent simulations by other groups produced different outcomes.

RELATED: PS5 is the Official Console of the NBA 2K League

Continue scrolling to keep reading
Click the button below to start this article in quick view.

This information seems to be a common consensus, as the Nets are one of the favorite teams this year. With a combination of Kyrie Irving, Kevin Durant, and James Harden, this “Big 3” is poised to hang with anyone in the Eastern Conference and would definitely be able to contend with the Los Angeles Lakers- fitting given the NBA 2K simulation had the Nets facing the Lakers in the Finals.

While there may be other teams that could disrupt the Brooklyn Nets from making their run, it seems like the simulation played out on NBA 2K21 has a chance at coming true. The one opponent that is known, at this point, is the seventh-seeded Boston Celtics. While the Celtics barely made it into the playoffs, the team has multiple rising stars and could cause some issues. In a best-of-seven series, highly seeded teams want to get through their opponents quickly to get some rest.

With one of the few games making a release to next-gen systems right away, NBA 2K21 has been met with mixed results from fans. While the graphics are far better than what the PS4 and Xbox One have offered, many fans felt like the developer took many steps back with its release. Couple this with the publisher mentioning that players are ready to pay $70 for a video game, and the press has been less than pleasant.

Still, for players looking to simulate their own NBA Playoffs, the Epic Games Store is currently offering NBA 2K21 for free through May 27. Gamers who are unsure if they want to spend the money now have the opportunity to try before they buy. While it stands to be seen if the Brooklyn Nets will take it all in 2021, it has definitely pushed the conversation forward.

How Call of Duty: Modern Warfare Sets the Stage for a Sequel 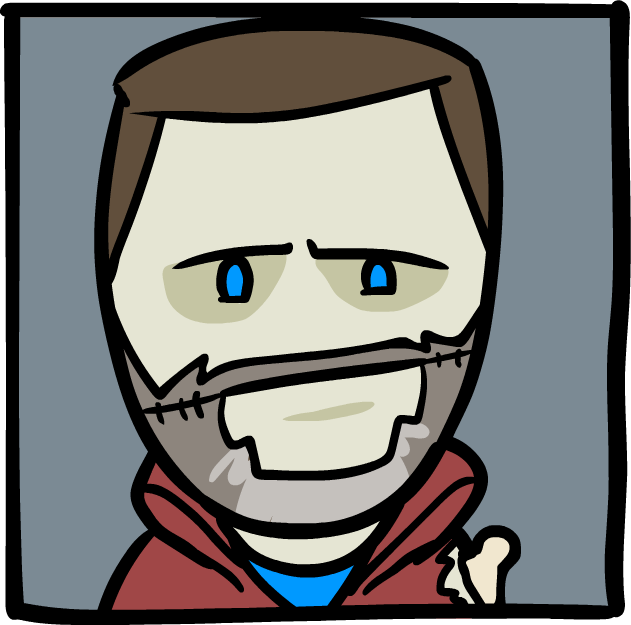