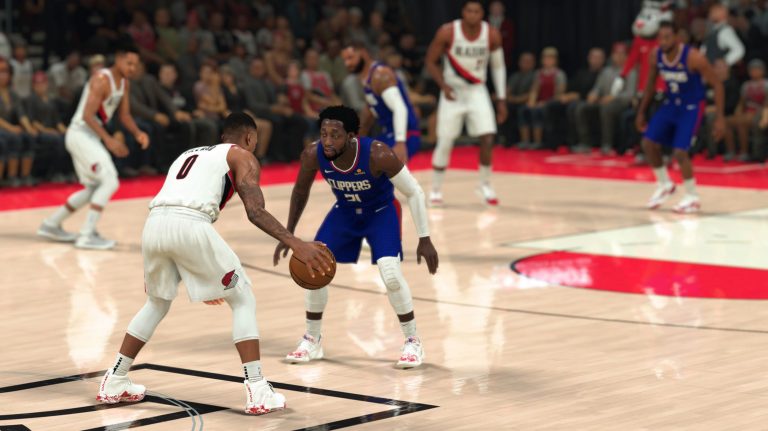 2K Sports has unwrapped the full list of NBA 2K21 update 1.12 patch notes for you to digest, which is specifically for the PS4 and Xbox One versions of the basketball title. You can read up on the latest NBA 2K21 patch notes below.

Previously, NBA 2K21 on the PS5 and Xbox Series X/S received a new update that included a few notable changes, including revamped WNBA court floors and dornas for the latest season.

NBA 2K21 was released for PS4, PC, Nintendo Switch and Xbox One in September 2020, with a PS5 and Xbox Series X/S version following later that same year. You can read our full verdict on the game here.