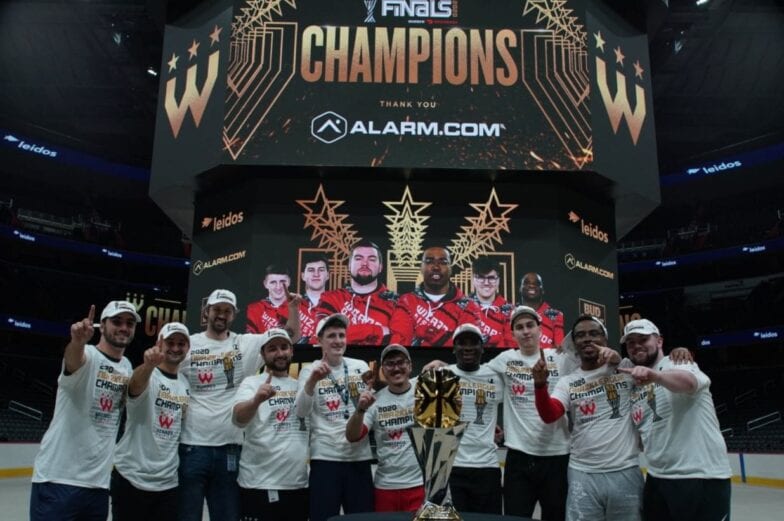 Wizards District Gaming dropped the series opener before winning the final three matches, topping Warriors Gaming Squad 70-55 in the clincher. Like the rest of the league’s games this season, the Finals were held remotely, rather than at the league’s studio in New York, due to the coronavirus pandemic.

Led by MVP finalist and Defensive Player of the Year Ryan “Dayfri” Conger and Rookie of the Year finalist Jack “JBM” Mascone, Wizards District Gaming claimed its first title in the league’s third season and earned $420,000 in prize money.

The 23-team NBA 2K League, operated in part by the NBA, has reported a notable boost in viewership this year — one in which esports and video games have boomed across the board with so many stuck at home.

Games drew a 76% increase in unique viewers per stream on Twitch compared to last season. The league also aired games on linear television for the first time, including on ESPN2, Sportsnet in Canada and eGG Network in Asia.

The league said the 29 matches aired on ESPN2 nearly all brought in at least 1 million unique viewers when combined with Twitch viewership.