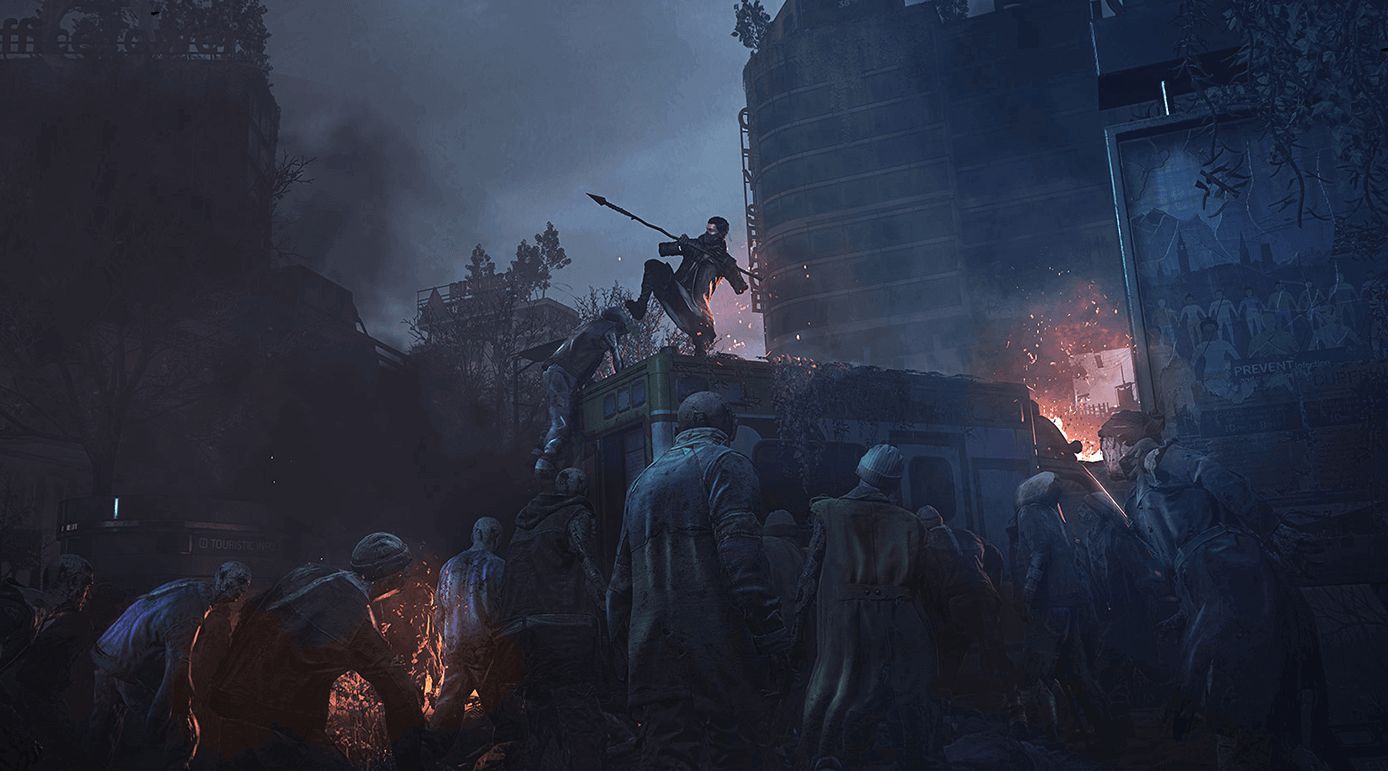 Today, Techland streamed a special third episode of Dying 2 Know, which is part of an original web series that dives deep into the world of Dying Light 2 Stay Human.

Hosted by lead game designer Tymon Smektała, the development team revealed a variety of details about parkour and combat, as well as showcasing a gameplay trailer.

The third episode shed light on traversing the city using parkour mechanics which were created with realistic motion capture animations in order to give player the feeling of dynamism.

Combat was also touched upon, and the stream provided insight into weapons and their inspirations, as well as the creative combat system which allows integrating of parkour moves with the fighting for deeper immersion.

Techland also revealed today during the stream that Dying Light Platinum Edition is coming to Nintendo Switch. Further details on the release date will be announced at a later date.

Techland revealed that the physical release of the Platinum Edition on Nintendo Switch will contain: Switch game card with Dying Light, a survival guide containing the most important tips and tricks, a two-sided map, and unique stickers.