NBA 2K22 has just released its full preview of 2K22’s MyTeam. NBA 2K Visual Concepts Producer, Jonathan Smith, walks us through “foundational changes” to the team-building game mode in the post. The studio is positioning MyTeam as both a casual and competitive game mode. A 93-overall rated Kobe Bryant will be available on day one in MyTeam Season One: Call to Ball.

The first change to MyTeam’s offerings is the addition of MyTeam Draft. Draft is a new, multiplayer game mode where players can draft a full lineup from a variety of packs. Draft offers players to open Featured Packs, cards packs with the latest, purported top-rated releases of cards to add to your team.

Next, Triple Threat online, a 3-on-3 game mode, is updated with a new scoring system, starting at 100 points. The score of your opponent will be deducted after each round and once you hit zero, the run is over. This new scoring system aims to increase the stakes on every possession. 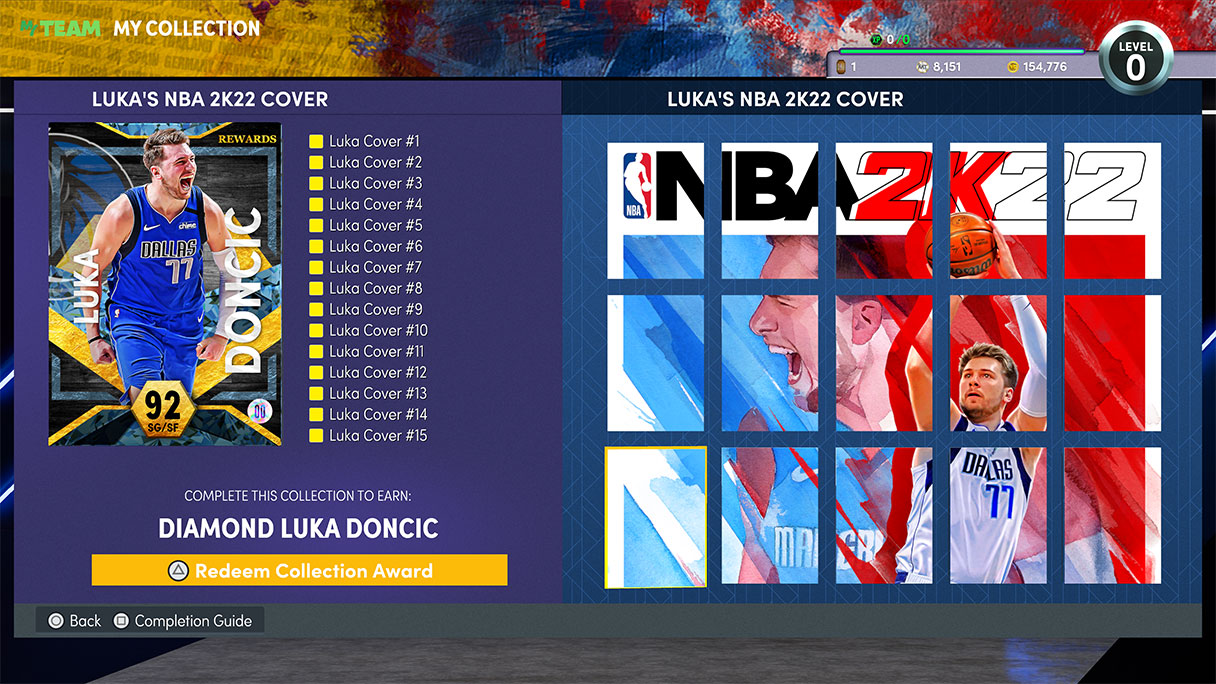 MyTEAM reportedly will debut a new card type, Event cards. Event cards will be tied to a number of MyTeam events through the NBA 2K22 lifecycle. Furthermore, every Player Card in MyTEAM will be capable of becoming a Holo version upon opening from the Pack Market.

Missing from the “Full Preview” is the impact each new feature and card type has on the Virtual Currency ecosystem. The costs, both real and virtual, associated with new packs and cards are not mentioned.

Visual Concepts outlines MyTeam Starters and Options packs and the team customization tools being offered. This includes a Community Logos feature that will showcase custom logos next to usernames. This includes streamers’ logos.

Season 1: Call to Ball will offer Seasonal Player Reward Cards as players progress throughout the mode. A 93-overall Kobe Bryant card will be available on day one and can be found in the Season Agenda menu.

NBA 2K22 continues its digital sports card trading trend in MyTeam. Gamers will be able to test the execution of all of the new features when NBA 2K22 drops on September 10th, 2021.