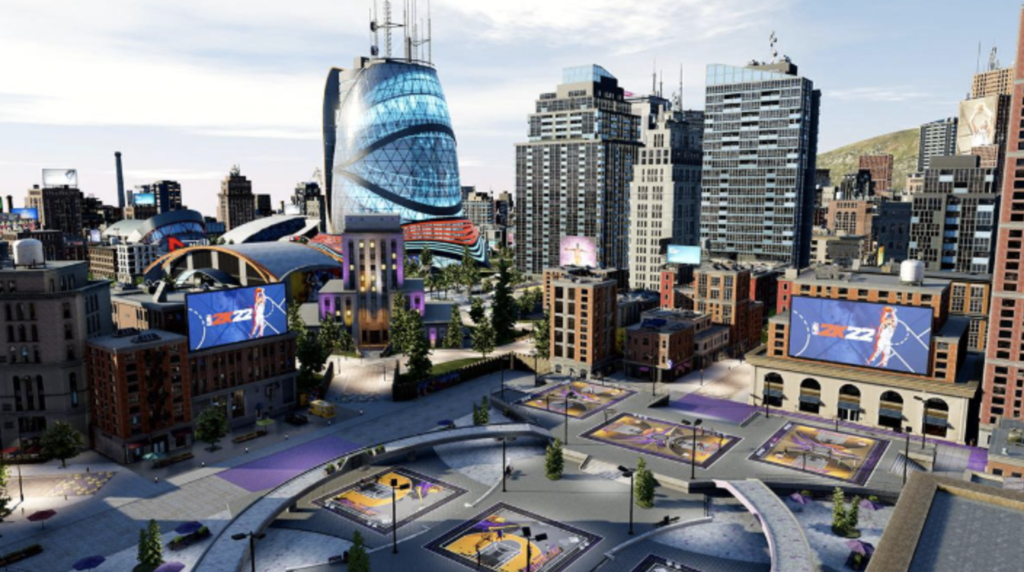 NBA 2K22 is approaching its release date day by day, and NBA 2K22: The City is one of the most anticipated game modes the game offers. With the return of The City to the game, players are excited about the new potential updates that could bring the game back. City returned after their debut last year and it looks like NBA 2K 22 will take them to new heights.

NBA 2K22 introduces a number of changes to The City, as well as a brand new neighborhood. The city is bigger and has more features that will achieve next-generation capabilities, and the new neighborhood is a fresh update to previous NBA 2K games.

The city will have more NPCs and quests in NBA 2K22, and players will be able to pursue secondary careers such as fashion and hip-hop, making the history of the games more focused on the basketball star. In addition, the game offers valuable rewards for going around the city, such as Go-Karts, Roller Skatings, new phrases and animations, unique name tags, and much more.

MyCareer is a narrative experience of years of film sets and stories as you play your NBA journey, and now they’re back with Neighborhoods and The City, an open sandbox world that you can explore and play basketball in your spare time. MyCareer and the new and improved city are combining to create a narrative experience in the making of NBA 2Ks, and it is uncertain how many players will miss out when they are able to access neighborhoods. Brand new Neighborhoods are from the latest version of NBA 2k22, which will be released on PC, PS4, Switch, and Xbox One.

NBA 2K22 will revolutionize its franchise with unprecedented game modes and new features for basketball, providing players with an entirely new experience. Sports Journey combines classic NBA basketball with new features in NBA 2K 22: The City, where you can reinvent yourself in basketball and open new ways to enjoy the franchise in this part of the world. The entire NBA 2K22 MyCareer mode will take place inside the game with a lot more to do this year. NBA 2K22: The City will be one of the exclusive features of the next-gen consoles like the PS5 and the Xbox Series X.

Experience new layouts and architecture on your journey through 2K22s MyCareer 9 and 10. There are new floors, new murals, and, of course, seasonal changes. Not only is MyCareers bringing your tricks to MyPlayer City and competing against the best MyPlayer communities at Blacktop, but we also have a host of improvements and enhancements to the City experience, including the introduction of seasons in The City which will help take your online multiplayer experience to new heights. 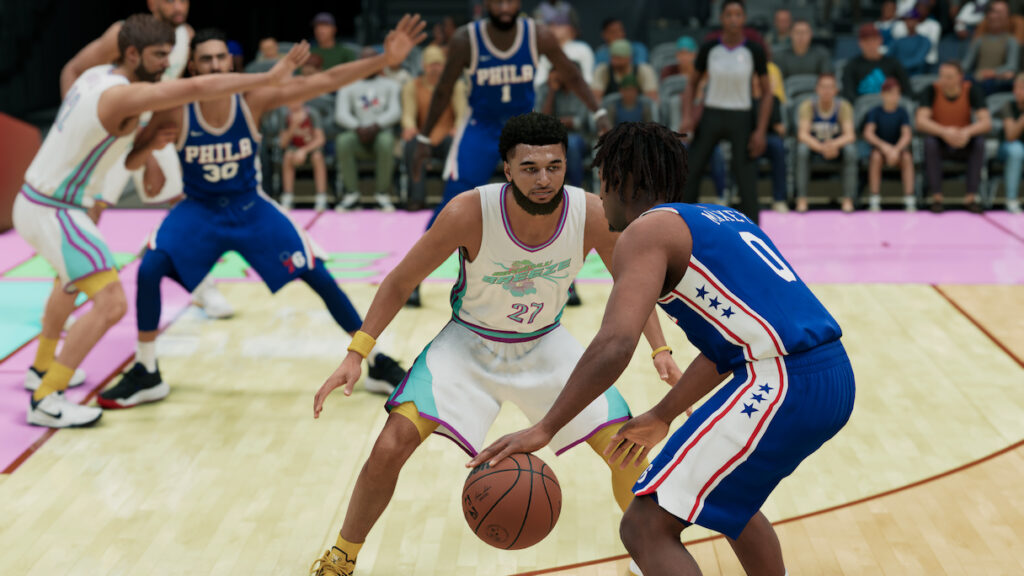 NBA 2K22 will introduce a new matchmaking building where players will be able to jump between various modes like 3 on 3 against other players or play against A.I. Each week, a new racetrack will be set up in the game, where players will ride skateboards, BMX bikes, or other means of transportation to take first place and win the $1 million prize.

Whether you’re a City player or an NBA enthusiast, you can become MVP of The City and play the game the way you like to play it. The developers also announced that the City mode has received several improvements for the current console generation. In previous editions of NBA 2K, Park City players had to put a lot of effort into reaching Rookie of the Legend every year, but with a new way to mark progress throughout the season from Level 1 to Level 40, there are fun new rewards and levels along the way.

NBA 2K22: The City will also release new apparel with the purpose of rewarding, giving players more gear and reps as they roam around The City. Be sure to reach level 40 once you have a season that lasts at least six weeks. Unless you plan to play NBA 2K22 on the PS4, Xbox One, or Nintendo Switch, get ready for the Cancha del Mar Cruise which will allow you to participate in activities and new excursions in the new game season. 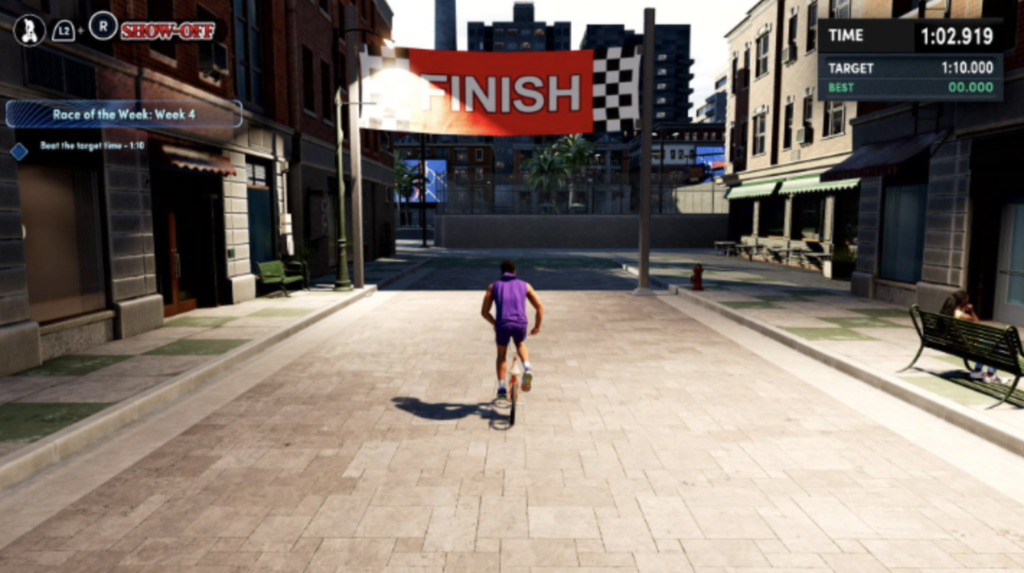 The new model is far-reaching due to the sheer size and number of things players can do and offers a unique single-player experience that sets NBA 2K21 apart from other sports titles. The intro brings you to The City from the very beginning. New to the series, it may seem strange, considering how extensive the new features of The Citys are, that the game is not about how players experience it.

NBA 2K22 will be a lot of fun to play around with and will allow players to add more plot arcs and narrative beats that will deepen the feel of living in a so-called real-life world. The city makes you feel like you’re playing an open-world sports video game that we haven’t seen before. The group of players will change and grow their skills with every season so you will always have to have a new set of legends of the NBA to really test your new skills against. What you talk about triggers a lot of unique interactions with interesting personalities and is shot in cinematic style.

The introduction of The City to NBA 2K21 was well received and the players experienced an improved version of the game. Although no gameplay was seen, we learned a few exciting things about the new integration of MyCareer Mode and The City games on the next-gen platforms.