The much-anticipated release of NBA 2K22 is nearly here, with the world’s most popular basketball video game set to hit shelves in Australia on September 10.

With eight Aussies in the game for the 2021-22 season, you can play with your favourite Boomers in the league and NBA Australia has you covered with an exclusive look at their NBA 2K22 ratings.

Check out the full list of Aussie/NZ player ratings below. 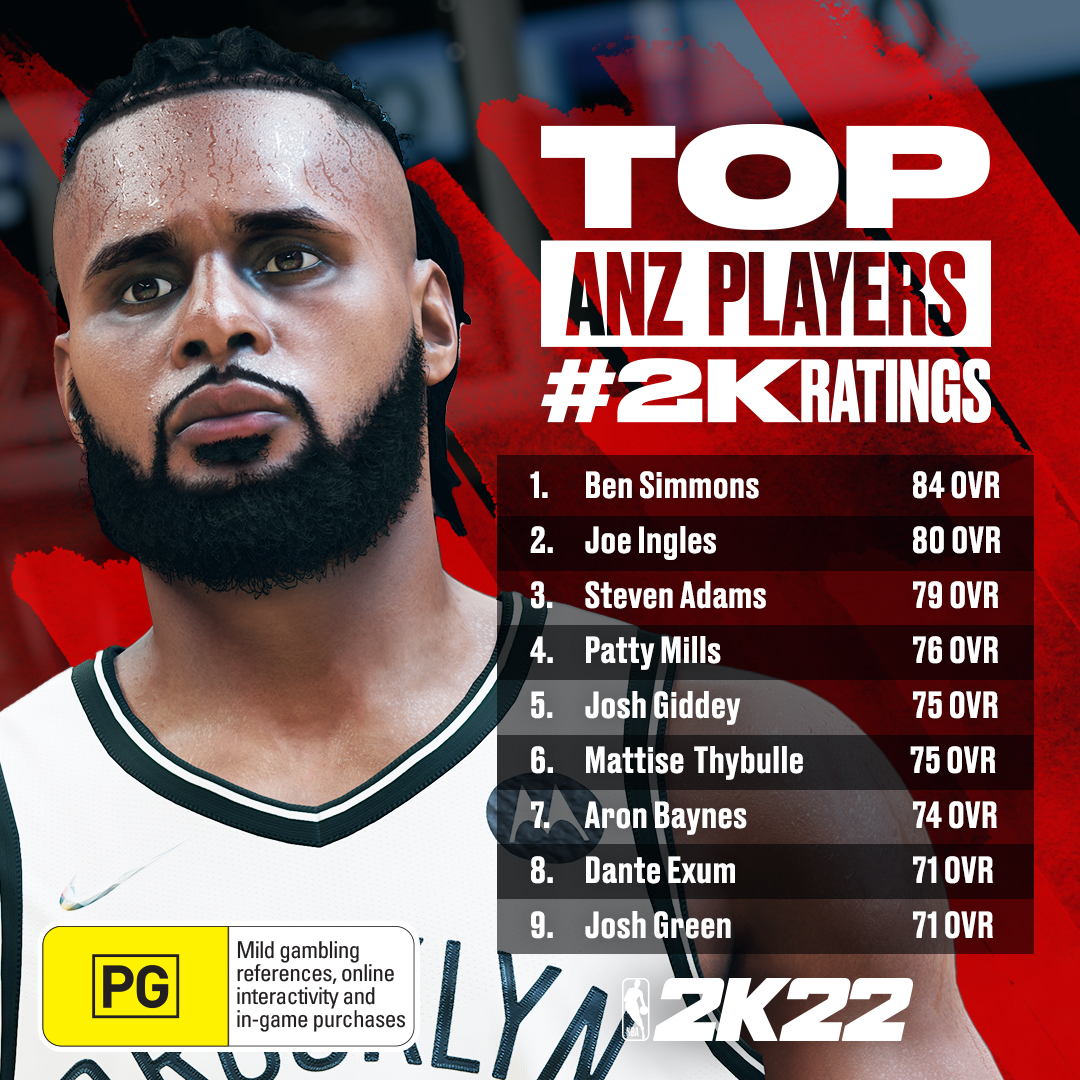 Philadelphia 76ers three-time All-Star Ben Simmons came in with the highest rating at 84, while rookie Josh Giddey, the No. 6 overall pick in the 2021 NBA Draft is the fourth-highest rated Aussie at 75, tied with Matisse Thybulle.

Memphis Grizzlies big man Steven Adams, the lone New Zealander in the NBA is rated at 79. 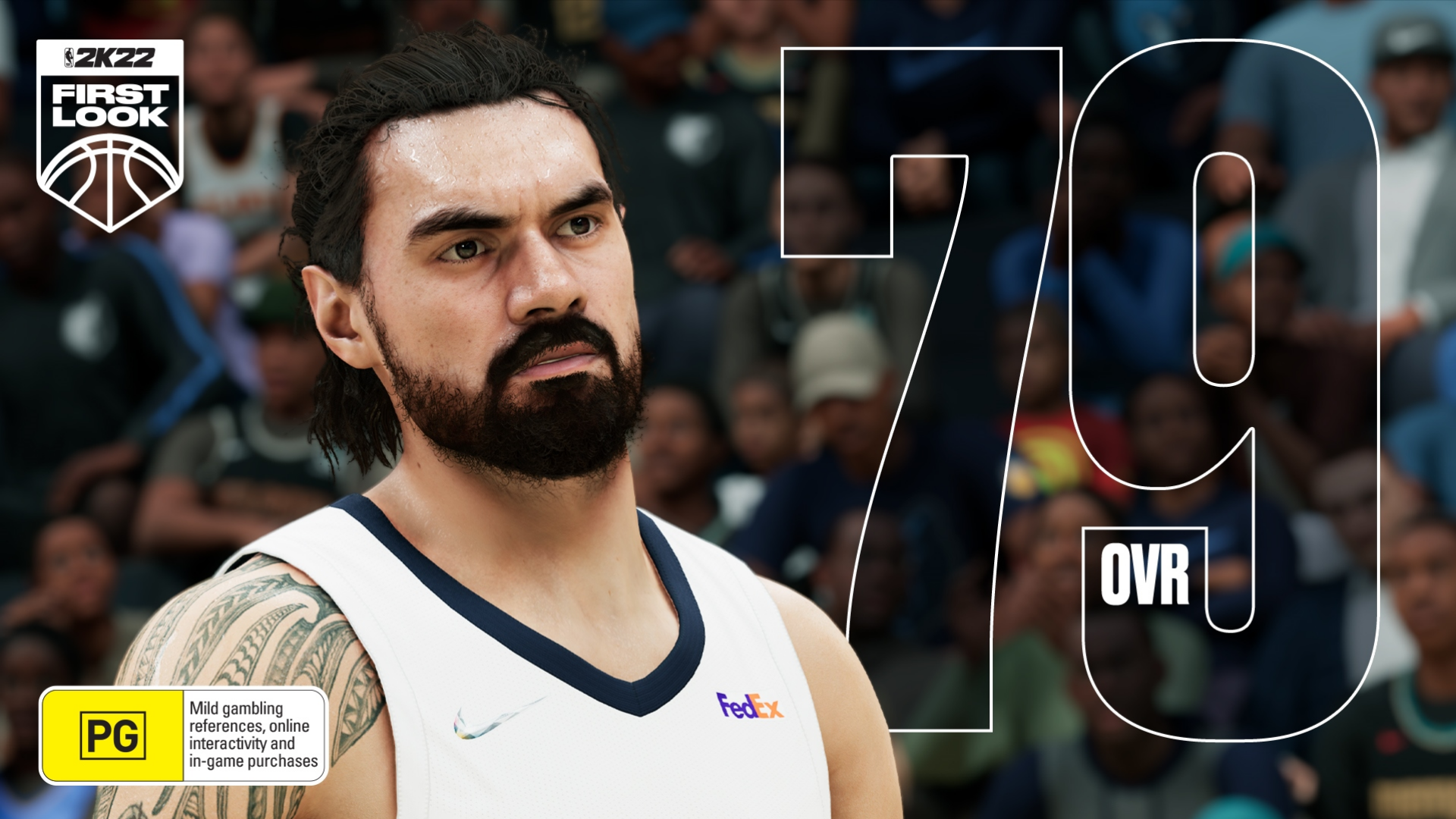 NBA 2K22 will be available on September 10 for PlayStation 5 and PlayStation 4, Xbox Series X|S and Xbox One, Nintendo Switch, and PC platforms.