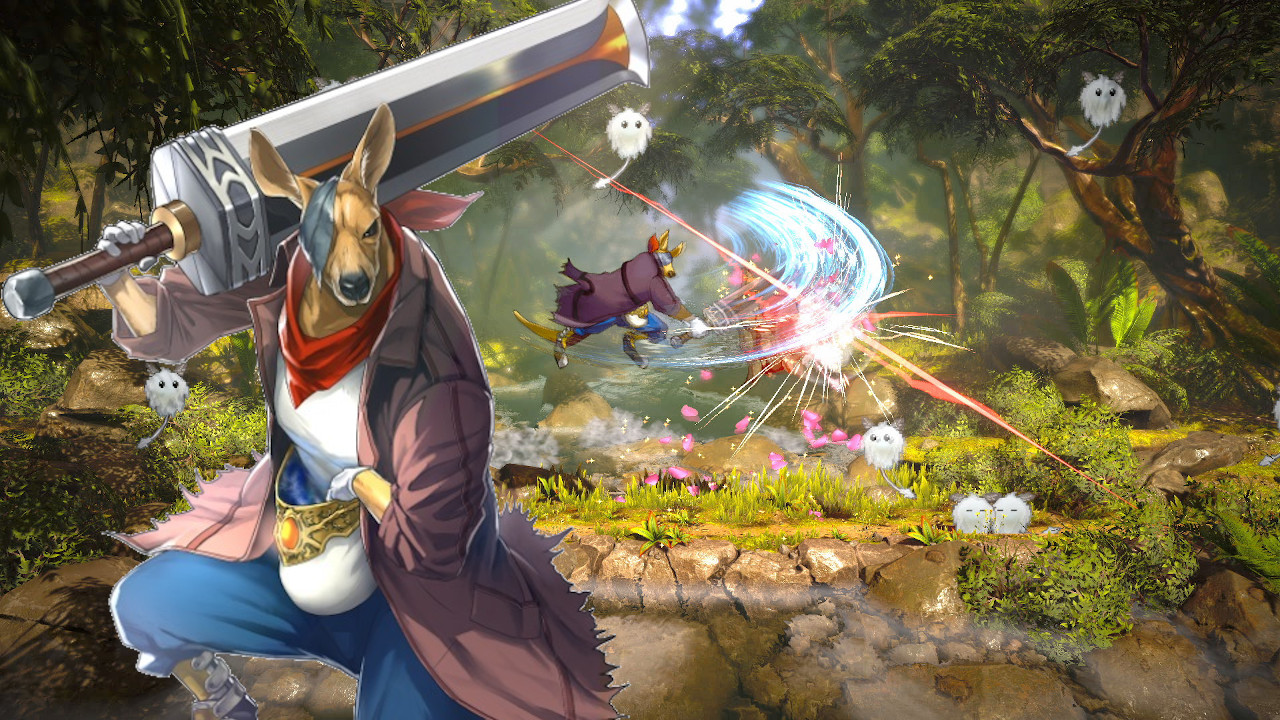 For fans of the old Suikoden series, last year’s reveal of Eiyuden Chronicle: Hundred Heroes was big news indeed. That 2023 JRPG will be a spiritual successor to the classic PS1-era series, and it brings a vibrant mix of 2D and 3D JRPG tropes to modern platforms. But if JRPGs aren’t to your taste, and Metroidvanias are, Hundred Heroes’ spin-off Eiyuden Chronicle: Rising is probably more enticing. That smaller game now has a release date: May 10.

Eiyuden Chronicle: Rising is an action-RPG on a 2D plane, so expect lots of dextrous sword fighting and plenty of meandering exploration. But what makes it really stand out is the town building element. Henry Stockdale played an early build last month, and the combination of genres seems to be working well. “Town building in JRPGs is so often a side dish overshadowed by the story or the battle system,” Henry wrote, “but Rising is blowing it up into a proper first course.”

Rising serves as a prequel to Hundred Heroes, and while you’d expect its scope to be smaller than the 2023 game, it looks like a substantial Metroidvania in its own right. Not only that, but some of your actions will apparently influence the main game when it releases next year. “Scavenge dungeons and earn materials to reconstruct New Nevaeh to its former glory and reap benefits applying to Hundred Heroes when it releases in 2023,” reads the announcement on Steam.

You can check out a hefty 28-minute gameplay video of Rising above. Eiyuden Chronicle Rising will release on Steam and the Epic Games Store on May 10, but it will also launch as part of PC Game Pass, which is also getting Bugsnax soon.