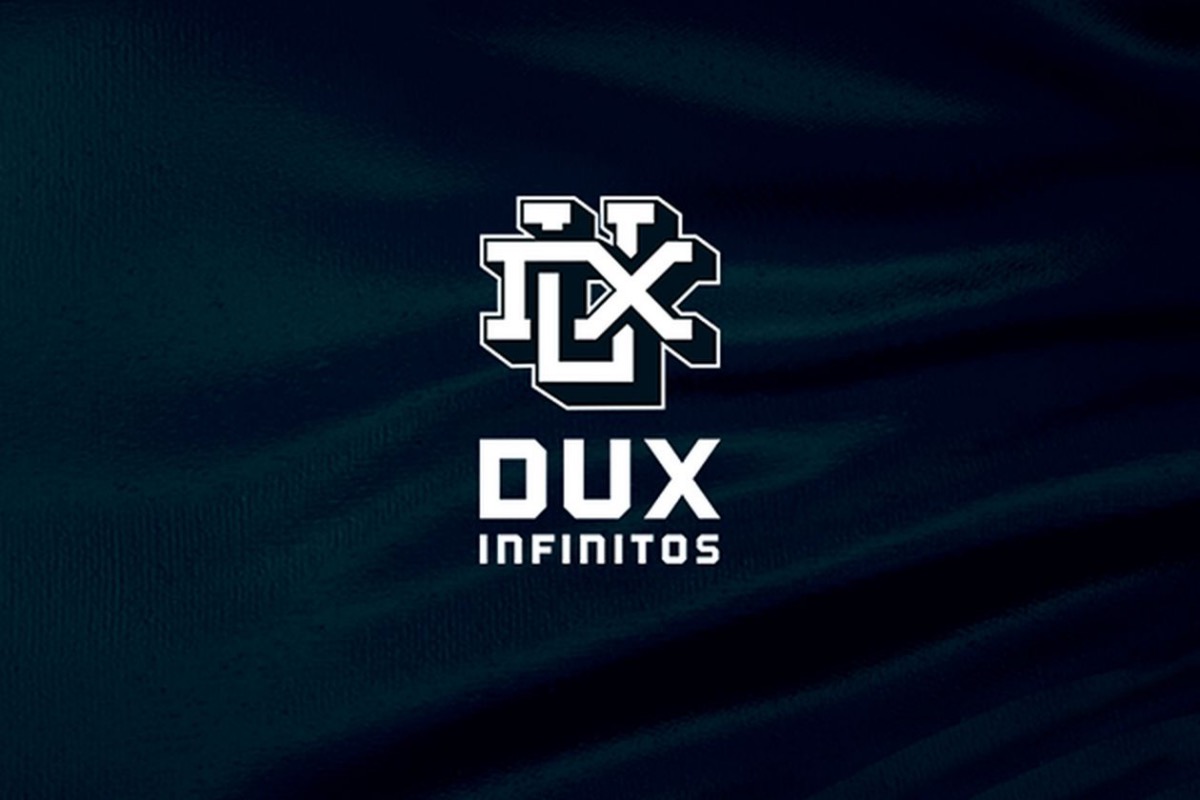 Last week DUX Gaming, the NBA 2K League’s groundbreaking, Latin America-based team, made a number of announcements ahead of their inaugural season.

As Latino Rebels covered back in December, the NBA2K League is an esports league under the NBA umbrella that was founded in 2017 and had its first season in 2018. The league centers around play of the famed video game franchise NBA 2K, and as of now, there are 24 teams in the league.

DUX Gaming’s team will participate under the name DUX Infinitos and will be based out of Mexico City. It is the league’s first team based in Latin America and will be the third team originally from outside of America, following the Raptors Uprising GC of Toronto, Canada and the Gen.G Tigers of Shanghai, China.

“I think it’s a great opportunity for us and our players, the team, to grow and catch a different idea of the world and family,” Hurst said of the move. “I think it’s going to be great. I can’t wait to eventually move out there.”

Welcome @HazzaHurst as the first ever head coach of @TeamDUXGaming ??? pic.twitter.com/lKbkRkwYYK

Rafael talked up DUX’s hardcore fanbase, many of whom were native Spanish-speakers, frantically commenting throughout the stream.

“When you have a bad day, they (the fans) got you,” he said. “The difference between our fans and other fans is, when we lose, they’re here because they’re supporting.”

As of December 2021, the 2K League had 13 players of Latin American descent, mainly from Puerto Rico and the Dominican Republic.

According to a study produced by Statista, an international database company that specializes in consumer and marketing analytics, Mexico was the leading video game market in Latin America by revenue, in excess of $1.9 billion. Brazil is a close second at $1.75 billion.

When Latino Rebels spoke to NBA Mexico Vice President Raul Zarraga and NBA 2K League President Brendan Donohue in December, both highlighted a study revealing that 80 percent of NBA fans in Mexico play video games regularly, predominately sports games. Among them, NBA 2K was the most popular, with half of the region’s fans indicating that they learned of basketball through 2K—a phenomenon that has become increasingly common among younger millennials and Gen Z.

“With the addition of DUX, we envision a Latin America division of the NBA 2K League in the future,” Donohue told Latino Rebels. “That’s the goal. We’d love to have a European division, an Asia Pacific division, and then a LatAm division as well.”

Hurst also briefly touched on why the team’s primary color is black, and their motivation heading into their first season in the 2K League.

“I think the logo represents everything about the new team we’re bringing in,” he explained. “It’s brought a new identity. It’s different. We’re coming in, and black being the color, it’s difficult to see what it could bring—no one really knows. It’s an outside color, but we wanna bring that color to the light.”

Tap in if you’ll be watching the Season 5 NBA 2KL Draft in 9 days!?‍♂️#NBA2KL5 pic.twitter.com/8lwp8Cf0hO

According to a press release, the city of Indianapolis will host the league’s fifth anniversary starting on March 23, and the Draft will go live on February 26.

Bryan Fonseca is an award-winning content creator and sports journalist. He is also the author of Hidalgo Heights, and the founder, host and executive producer of the Ain’t Hard To Tell Podcast and Side Hustle. Twitter: @BryanFonsecaNY