If you have an Xbox Game Pass subscription, you can download NBA 2K22 now and jump in on Season 7 when it arrives on May 20.

.@NBA2K 22 Season 7 Return of Heroes swoops in Friday 🦸‍♂️
Compete for incredible new rewards & prove yourself as a leader like scoring champ Joel Embiid as this year’s NBA season comes to a close
➡️ https://t.co/M3gF7WULjV https://t.co/TtY5v1gOCU 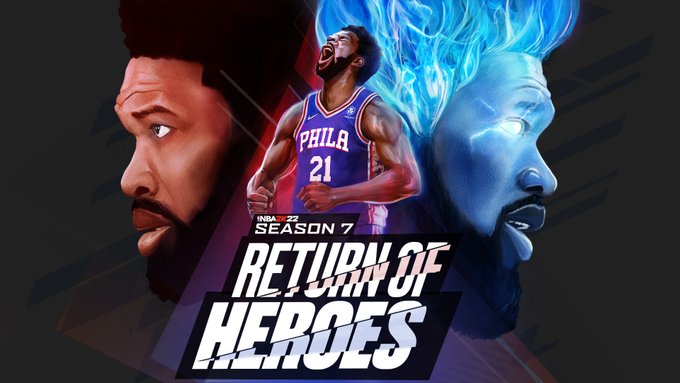 The following information comes from 2K.

Check out the latest courtside report here for the full details on NBA 2K22 Season 7: Return of Heroes.