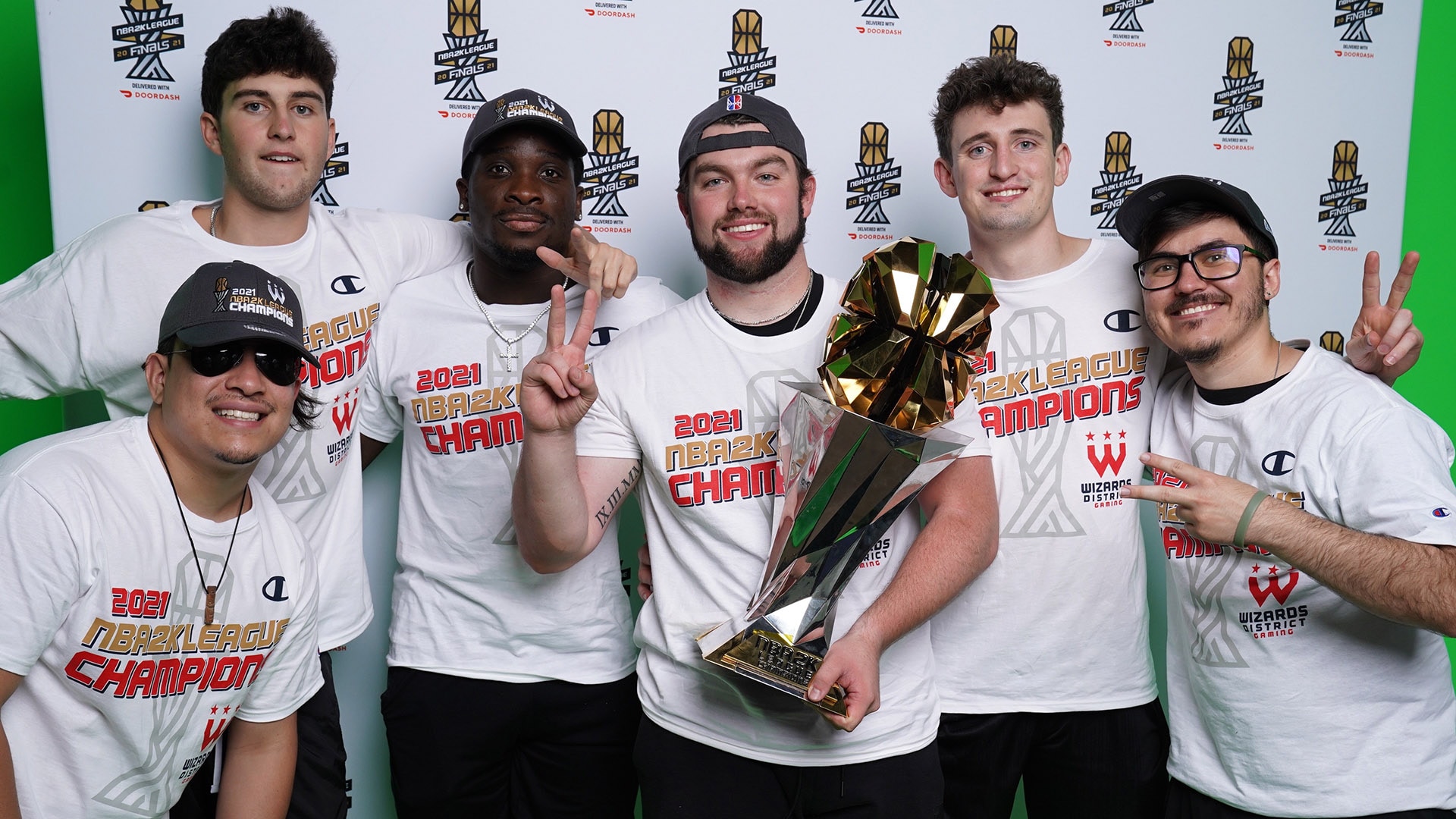 Point guard and 2020 No. 1 overall pick Jack “JBM” Mascone was named 2021 Finals MVP after averaging a double-double with 22.3 points and 11.3 assists, and shooting 48% from three throughout the series.  Center Ryan “Dayfri” Conger averaged 9.8 points and 10 rebounds along with 1.8 blocks, while Brandon “BRich” Richardson netted 15.0 points and shot 70% from three.

The 2021 NBA 2K League Playoffs Delivered with DoorDash took place at Mavs Gaming Hub in Dallas.  The opening round through the semifinals was held from Thursday, Aug. 26 through Saturday, Aug. 28, and the Playoffs culminated with the 2021 NBA 2K League Finals Delivered with DoorDash on Saturday, Sept. 4.  This marked the first time that the NBA 2K League held games in person since the 2019 NBA 2K League Finals in New York City.  Games were simulcast live at 5 p.m. ET each day on the NBA 2K League’s Twitch and YouTube channels, and were also be available on Dash Radio, ESRevolution, eGG Network in Southeast Asia, Loco in India, Sport1 in Europe and Tencent in China.