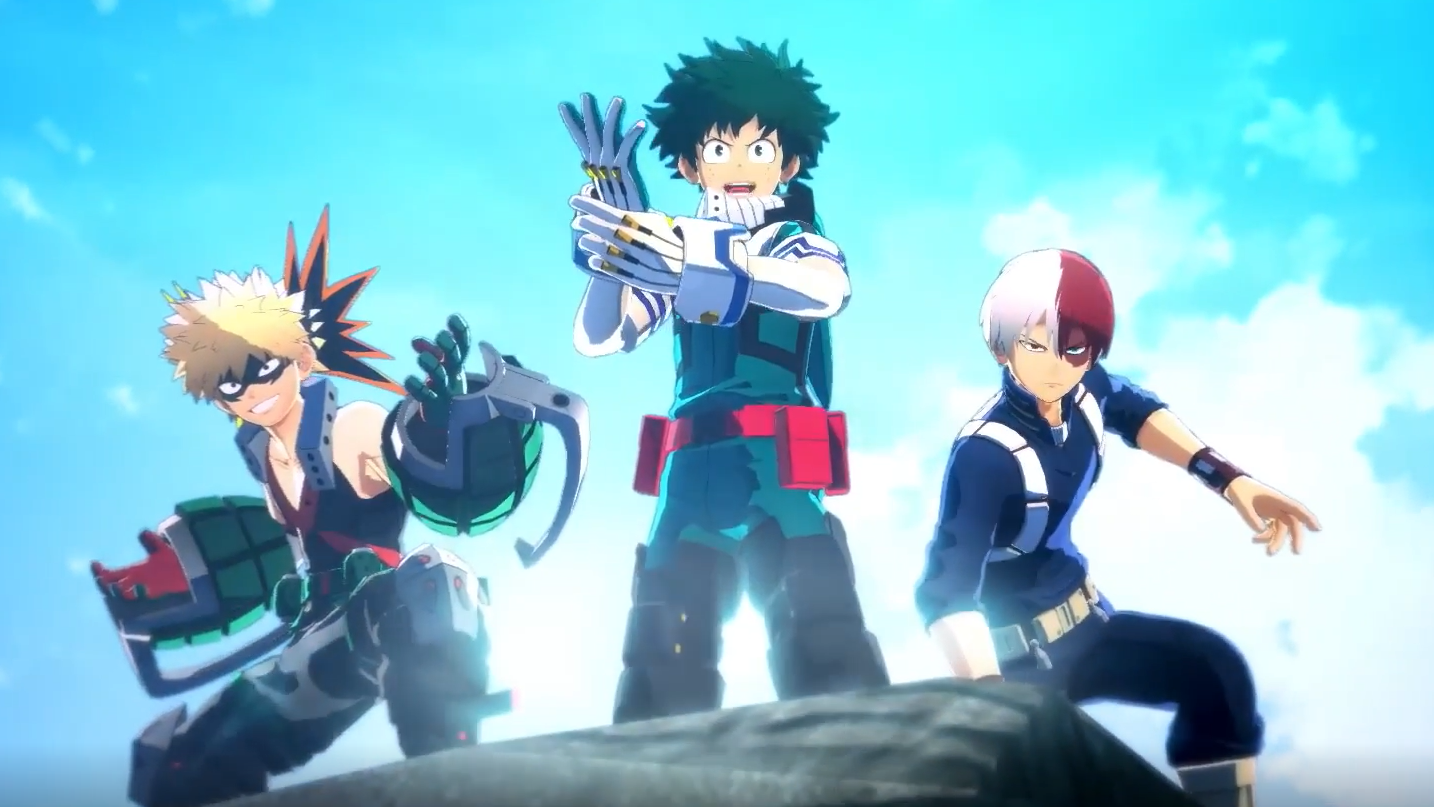 Bandai Namco has released a new trailer for its My Hero Academia battle royale game, My Hero Ultra Rumble, and announced a second beta.

Players from the U.S. and Canada can sign up for a PlayStation 4 beta on the game’s website. The test will give invitees the chance to play Ultra Rumble ahead of its official release date. While the beta is restricted to one platform, Ultra Rumble will be also be released for Xbox One, Nintendo Switch, and PC via Steam.

The trailer (above) gives fans the first real look at the game following its announcement in January. The gameplay looks truly chaotic, as 24 characters use their hyper-colourful abilities to duke it out in the team-based battle royale.

Not only are there flashes of fire shooting around, plus ice walls, ground pounds, teleportation and lots more, onomatopoeia of “booms”, “crackles”, and “crashes” also appear in massive colourful letters around the attacks.

The trailer also implies that players will participate as trios with eight teams battling for victory in total. A wide range of characters from the anime were shown, including Deku, Bakugo, Todoroki, All Might, Uraraka, and more.

Ryan Dinsdale is an IGN freelancer who occasionally remembers to tweet @thelastdinsdale. He’ll talk about The Witcher all day.